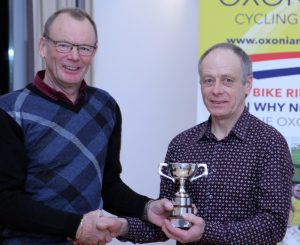 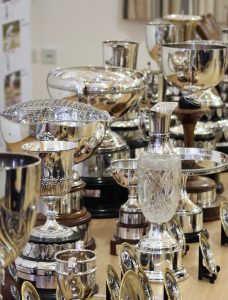 After much head scratching and deliberation with thanks to David Jones and Paul Warren I am pleased to announce the following list of trophy winners for the 2019 season. This does not include the gilt medals awarded for the club team 50 record, junior 10 record, 100 miles record and various Vets record since you are all present in the following list.

I hope you will all be attending on Saturday 29th February, Freeland Village Hall at 7.30pm to celebrate and collect your awards, along with your supporters, friends and family. Bookings can be made via the following link.

I look forward to welcoming you on the evening. 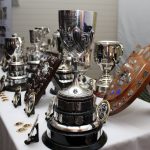 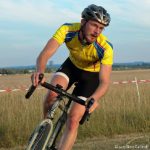