It may not feel like it, but summer has officially been here for a while and the TT season is nearly half way through, so it’s time for a brief review.

As we stand at mid-June, Division 1 in Oxonian’s season-long TT league is being led by Pete Oliver, Mark Tyrell and Paul Warren, and sub-20 minute 10-mile times have been set by Graham Winstone (a PB on the A420), Matt Alder, Dan Blake, David Holland and Mark Jones. In good weather the Southmoor and Witney courses seem as fast as ever. 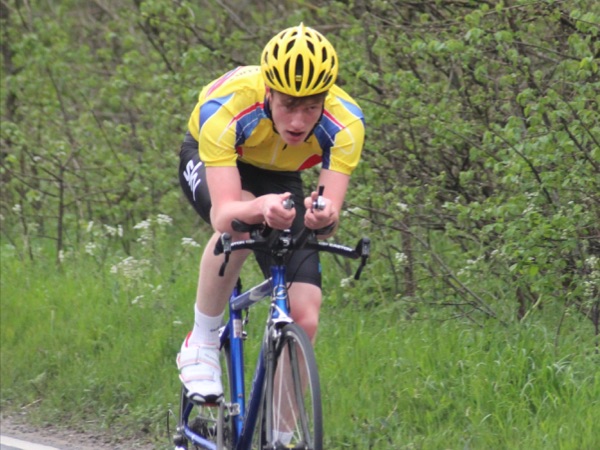 The top three in Division 2 are Steve Legge, Martin Butler and Steve Parfitt but the fastest ten times have been set by Dave Reddy and James Lloyd. Ian Radburn is leading Division 3, followed by Paul Thornton and Anna Woodcock, and Division 4 by David Hanson, Richard Axtell and Colin Fisher.

A couple of events have fallen foul of roadworks and poor weather, including the Open 50, which is now scheduled for later in the year (please contact Jeff King if you can help with marshalling). Thankfully the Charlbury hilly had good weather and was a great success thanks to Paul and Anne Warren and marshalls and timekeepers. The men’s event was won by Richard Gildea of Didcot Pheonix and the fastest road bike rider was Tony Turner. The fastest woman was Rose McGovern (Cowley Road Condors) and Tracy Makin was the fastest on a road bike.

I think it’s fair to say that numbers are down a bit this year, probably due to the poor weather but some good events are on the horizon, including the Open 25 and Open 10, so get out there and ride or volunteer to help if you can. 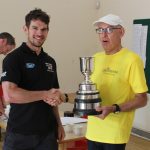