James Lloyd hit some good racing form towards the end of May with a string of top 6’s putting him in reach of his cat 2 licence. At the start of this season (his first as a junior) this seemed almost mission impossible with big fields and a much more aggressive pattern to races than he had experienced as an under 16 youth. On the way to Castle Combe one evening we were joking that a win would seal his upgrade to Cat 2… Another big field of 50+ riders made this seem unlikely and the first half of the race was fairly typical with a series of attacks, including a solo effort from James that was dragged back on the long run into the wind. Then James and another rider attacked simultaneously and got away – to be joined by 4 riders who bridged across and together they pulled well clear – catching and passing the E12 race at one stage. A tactical final lap saw things come to a close with a sprint – and a blur in yellow cross the line first – James had won! 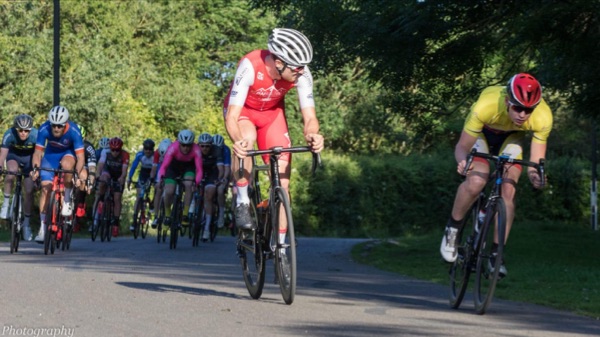 Keen to try out his new Cat 2 status we headed to the MK bowl the following week and got a little more than bargained for. A smaller field but multiple Elite riders out for a sharpener – Canyon dhb, Spirit Tifosi & Ribble amongst them….. Needless to say he did not win that race – but did learn a lot from those around him.

Attention is now switching to time trials and qualifying for the national 10 & 25 finals – current PBs of 21:06 & 55:48 will hopefully see him in but we will be searching for fast courses in the next few weeks. 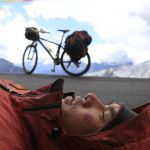 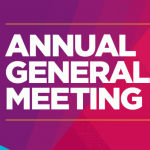