Following the Annual General Meeting and the Members Survey the committee is looking at broadening the club’s activity base, particularly from the social and youth sides. Thanks to those who turned out for the AGM on a very cold evening, the majority going on to enjoy a convivial post meeting drink. Thanks also to those who responded to the survey. Building on the success of the Cyclo-Cross, club coach and organiser David Jones will be teaming with Mike Lloyd to put together CX youth training sessions. Thanks to Mike for stepping up to this. Other emerging activities include potential day rides eg. Isle of Whyte circuit, group entry to sportives, off road club rides which Steve Legge is planning, and possible overseas trips. 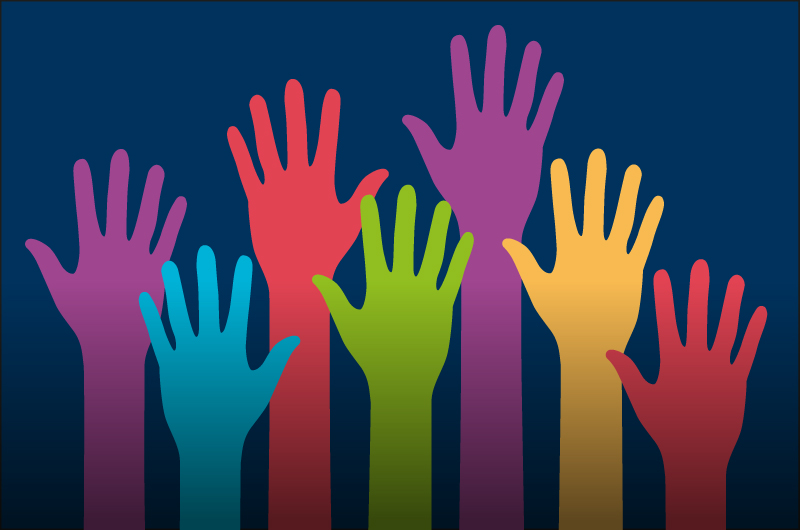 You will also see that we have the traditional club supper on Wednesday 12th September, and Harriet and Steve Smith are putting together a Christmas lunch ride on Saturday 22ndDecember.

This year we missed out on the Silverstone 9 up TTT and the Ben Owen Memorial 10 miles TT (OK, so it’s at Stadhampton but well supported by the other clubs, and a good social event!), so we will endeavour to give advance notification of these events for 2019 and some of you many time triallists that make up 60% of active members will hopefully step forward.

The decision was taken NOT to promote the Road Race on the Great Milton circuit next year due largely to lack of resources and the fact that currently no Oxonians are taking part in road races. The race will still go ahead on 21stJuly, with the newly formed Vector Racing promoting. In line with this we will not be part of the Oxfordshire Road Racing League, although it is still the intention to promote the ORRL Charlbury Hilly TT. 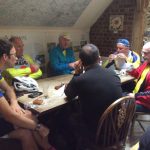 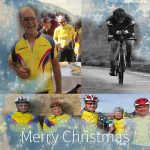