By SteveL
26th June 2018
Many cyclists will know that the Government proposes to drive a 6-lane ‘Expressway’ (aka a motorway) between Oxford and Cambridge – despite the lack of evidence that it is needed. There are 3 potential routes for the western end of this major highway, one of which cuts across or skirts around Otmoor and Shotover to connect the A34 north of Abingdon to the M40. As cyclists, we appreciate the tranquillity and openness of this area – part of which is a nature reserve and much of which is in Oxford’s green belt –  for good reason.
The campaign to Save Otmoor has a brilliant website and a petition calling on the Government to abandon this route. This now has 5000 names, but 10,000 are needed for a response. Please, as cyclists who love our countryside, let’s add our names to the petition:  saveotmoor.org/
Mike Hobbs, BMCC 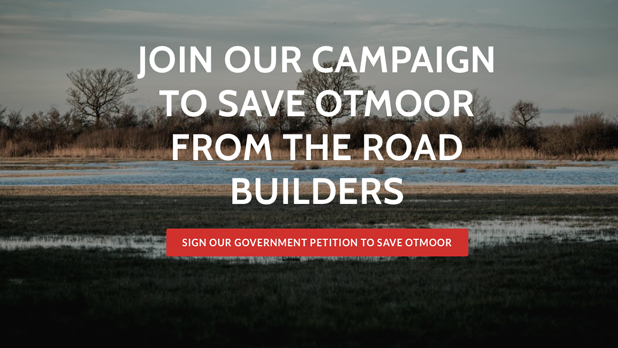 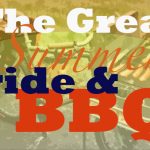